Refugee: A refugee is a person who has been forced to ﬂee their home country due to persecution because of their race, religion, nationality, political opinion, or membership in a particular social group (e.g. members of the LGBTQ+ community).

Asylum Seeker: An asylum seeker is a person who has ﬂed persecution in their home country and is seeking save haven in a diﬀerent country, but has not yet received any legal recognition or status.

Internally Displaced Person: An internally displaced person, or IDP, is a person who ﬂed their home but have not crossed an international border to ﬁnd sanctuary. Even if they ﬂed for reasons similar to those driving refugees, IDPs legally remain under the protection of their own government- even though that government might be the cause of their ﬂight.

Migrant: A migrant is a person who chooses to move from their home for any variety of reasons, but not necessarily because of a direct threat of persecution or death. Migrant is an umbrella category that can include refugees but can also include people moving to improve their lives by ﬁnding work or education, those seeking family reunion and others.


Some of the numbers:

There are currently 68.5 million people worldwide who have been forcibly displaced due to persecution and violence. 25.4 million of those are refugees. The majority of the remainder are IDPs.

85% of refugees are being hosted in developing countries. Turkey is currently hosting the most refugees at 3.5 million.
57% of the world’s refugees come from South Sudan (2.4 million), Afghanistan (2.6 million), and Syria (6.3 million).

Someone is displaced from their home approximately every two seconds. In 2017 44,000 individuals per day had to leave their homes and seek protection elsewhere. 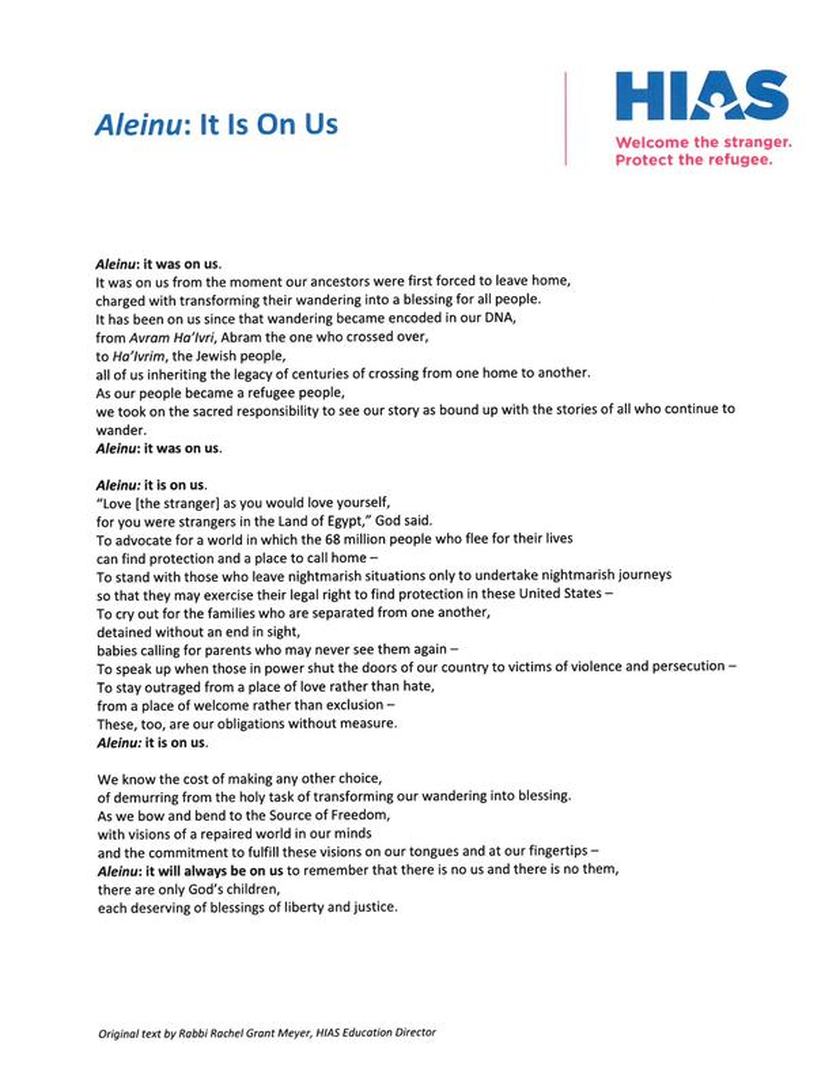 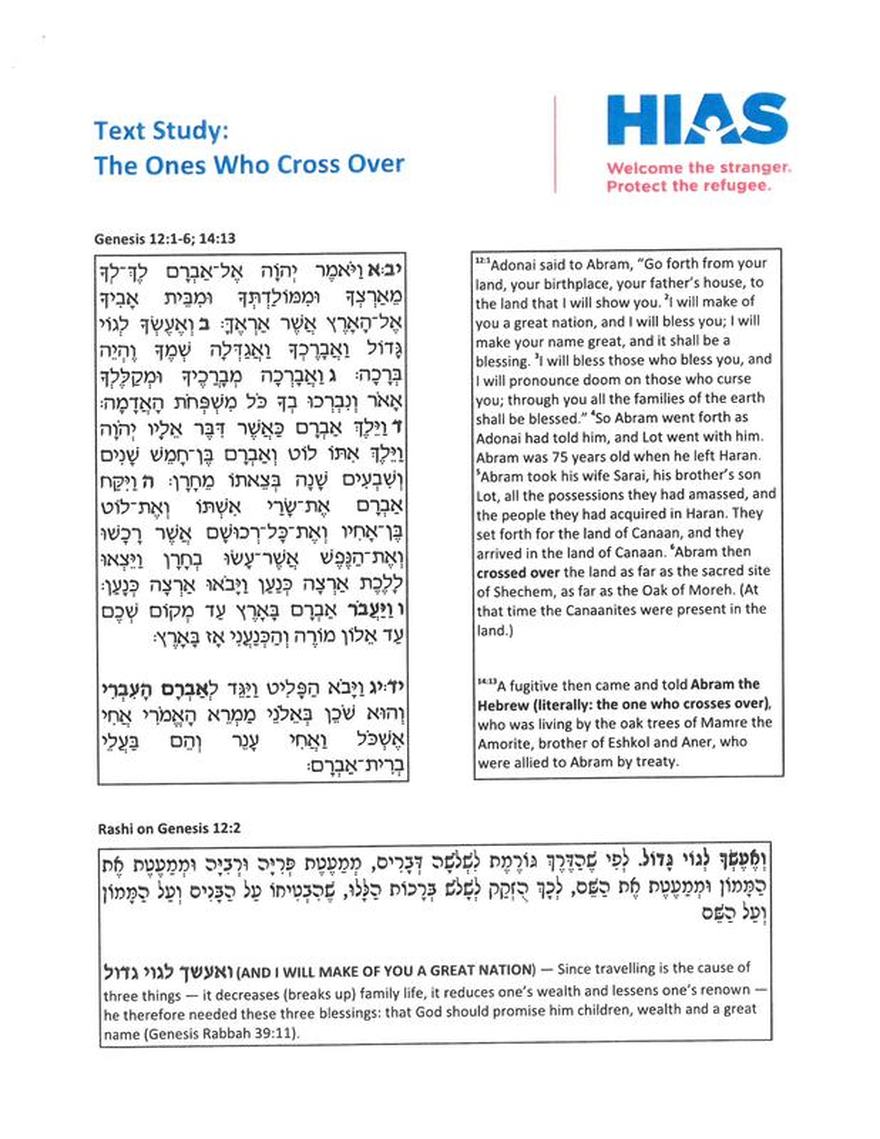 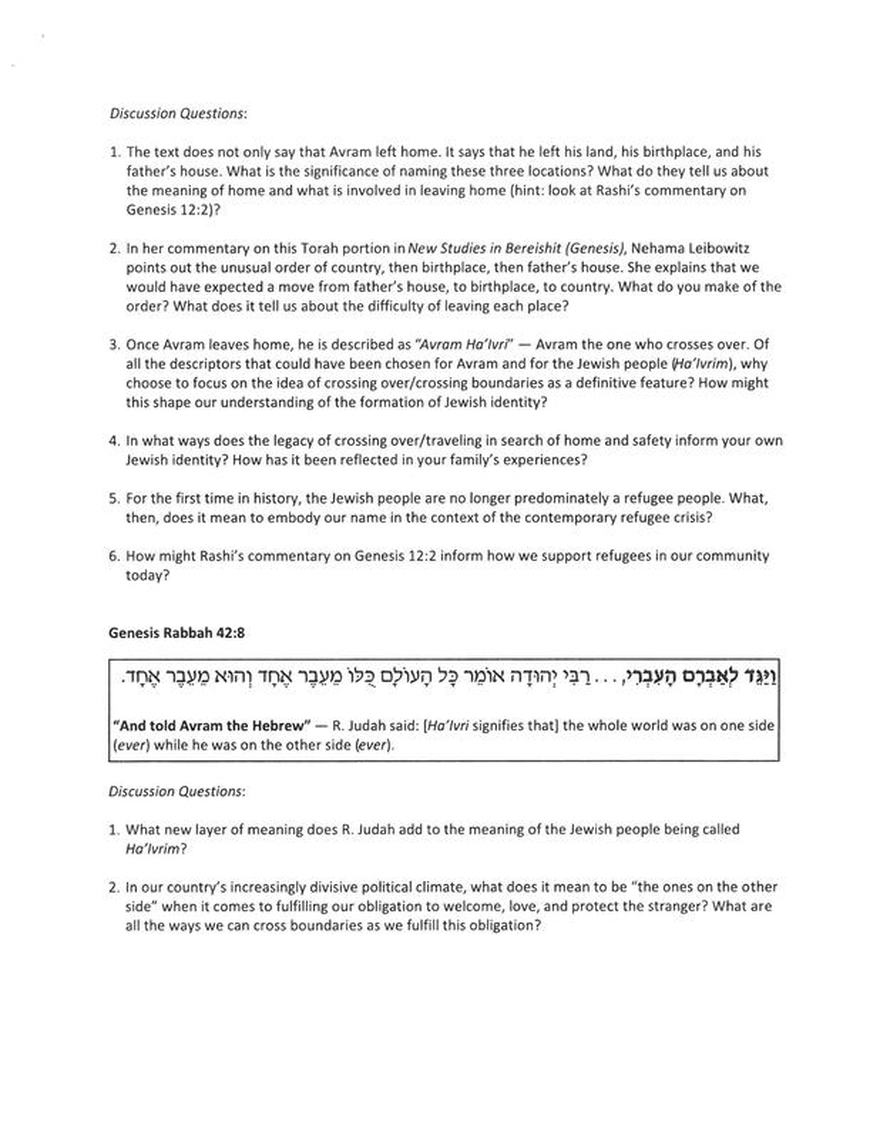 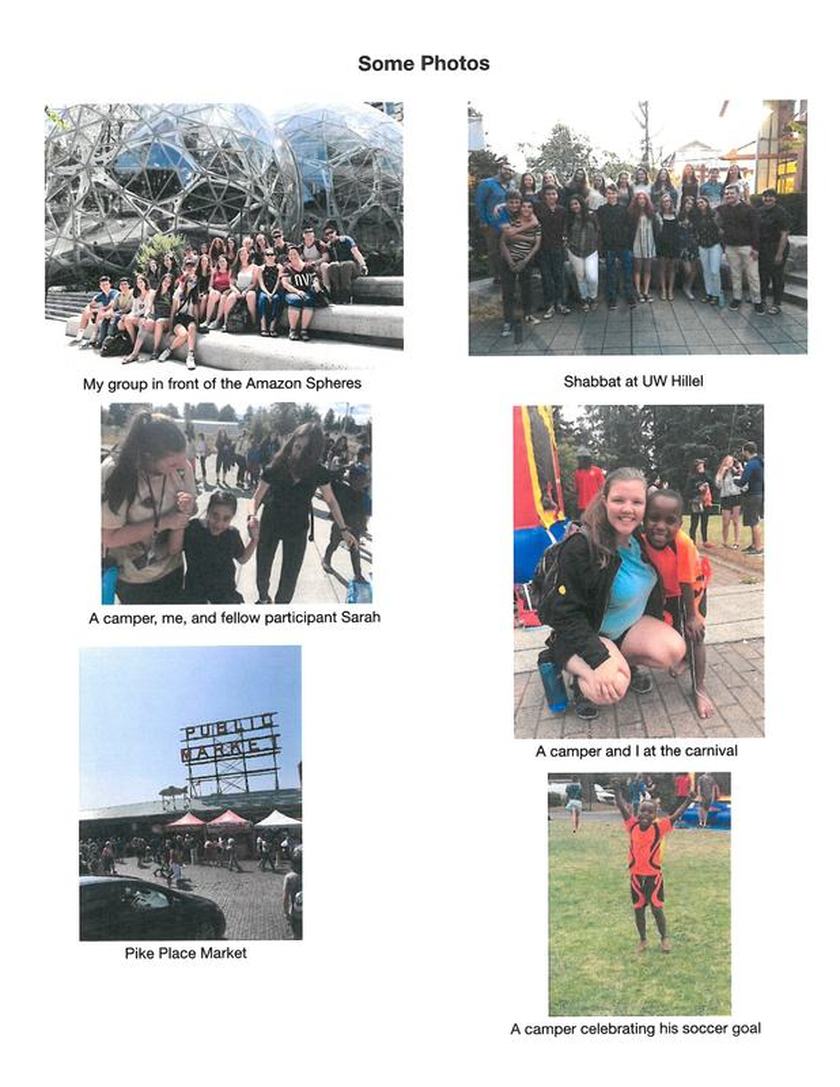 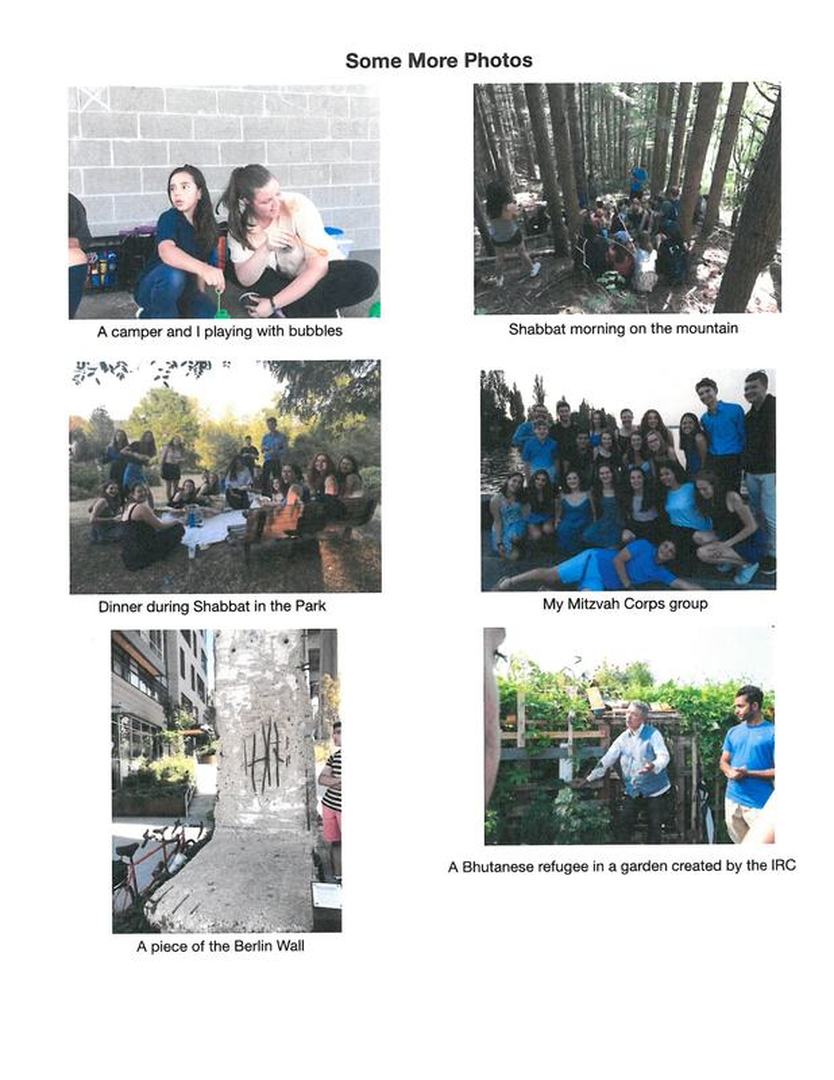