Hanukkah Music Videos
Six13 (group)
Michelle Citrin
Woody Guthrie
Woody Guthrie - Hanukkah Dance
Nefesh Mountain
Nefesh Mountain:
For Hanukkah we are releasing a pairing of songs written by the great Woody Guthrie. Woody moved to Coney Island in 1942 and spent much of his time learning from and collaborating with his Jewish mother in law and yiddish poet Aliza Greenblatt. He identified with the stories and hardships of the Jewish people inspiring him to write these unique and powerful poems and songs. Though these works and Jewish writings were little known at the time, their rediscovery by his daughter Nora Guthrie paints a fuller picture of Woody as a writer, social activist, and humanitarian.

The Hanukkah Dance is a joyous old-time romp that Woody wrote both the melody and lyrics to, and this version was arranged by Eric Lindberg as an homage to his original classic.

We recorded and filmed this song in the quiet Chapel at Beth Elohim in Park Slope Brooklyn with Alan Grubner on Violin and Tim Kiah on Bass. 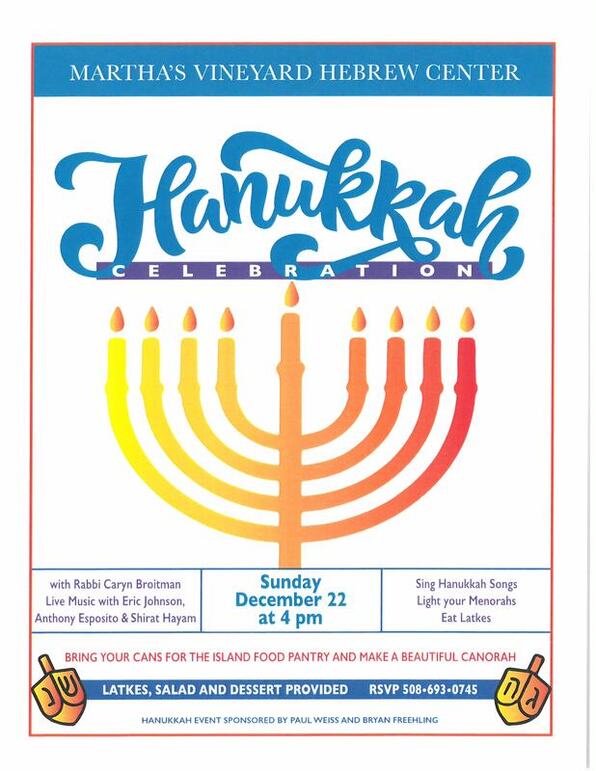